Floods broke out in Tsubamesanjo, destroying the city with much loss of life and property.

The government at the time invited artisans from Edo to tell the people of Tsubamesanjo about the production technology used to make 'wakugi', and that technology became a sideline for the farmers and gave them a new life.

Into making agricultural equipment for developing new fields. Eventually, the industry shifted to the forging of carpentry tools, knives and the processing of copperware.

In the Taisho era, the production of western tableware became popular, and it has developed into a major production area for metal processing that continues today.

Such as blacksmithing and hammering are still active in Tsubamesanjo, which has known as a production center for metal products not only in Japan, but also worldwide. 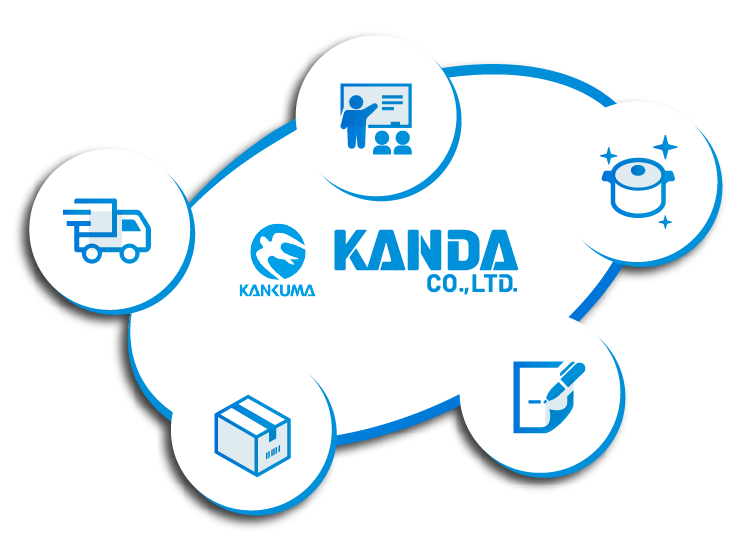